In June 2018, Mr. Hastings was appointed Group President, Performance Materials. He is an officer of the Company and a member of the MTI Leadership Council. Mr. Hastings also chairs MTI’s Technology Lead Team.

Before joining MTI, Mr. Hastings was an executive with The Dow Chemical Company, where he was Senior Director of Strategy and New Business Development—Coatings, a position he held since 2009.

From 2003 to 2008, he held positions of increasing responsibility at Rohm and Haas, including Vice President & General Manager—Packaging and Building Materials—Europe, a portfolio of businesses that included Adhesives, Plastics Additives and Functional Polymers that generated sales of $800 million from six manufacturing sites serving more than 2,000 customers throughout Europe, Russia, The Middle East and Africa.

Before joining Rohm and Haas, Mr. Hastings served as a strategy consultant for Marakon Associates in London, New York and Stamford, CT.

For the 12 years prior to that time, he held a variety of positions of increasing responsibility for E.I. DuPont de Nemours Inc. 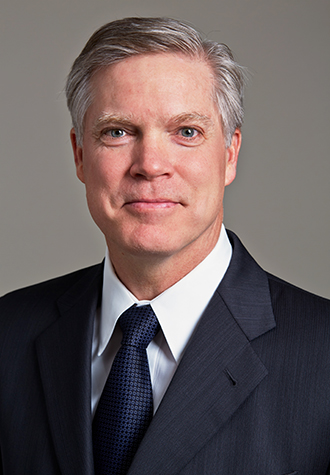