Before joining Minerals Technologies, D.J. worked for the Paper Technology Group at Hercules Inc. between 1990 and 2003, where he held sales and marketing positions of increasing responsibility. These included sales representative and district sales manager from 1993 to 1995; product manager of Rosin Sizing Products from 1995 to 1996; marketing manager for Uncoated Papers from 1996 through 1998; and senior marketing manager from 1998 to 2001. D.J worked on the Work Process Redesign team specializing in logistics from 2001 to 2003.

Between 1985 and 1990, he served as an aviation officer in the U.S. Army’s 11th Armored Cavalry Regiment, leaving the service as a troop commander with a rank of Captain. 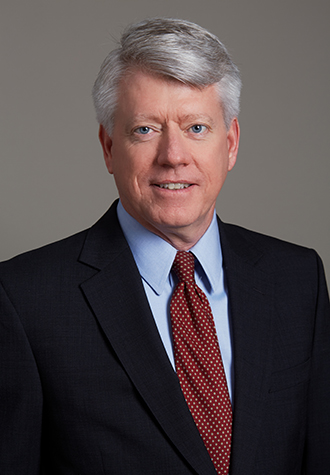