Brett Argirakis is Senior Vice President and Managing Director of Minteq International Inc., an officer in the company and a member of the MTI Leadership Council, the company’s executive management team.

Mr. Argirakis began his career at Minerals Technologies in 1987 in Minteq Sales and progressed through positions of increasing responsibility. He is responsible for Minteq International Inc., the operating division of the company’s Refractories segment.

He holds a Bachelor of Science degree in Industrial Technology from California University of Pennsylvania and Executive Certification in International Management from Vlerick Business School in Ghent, Belgium. 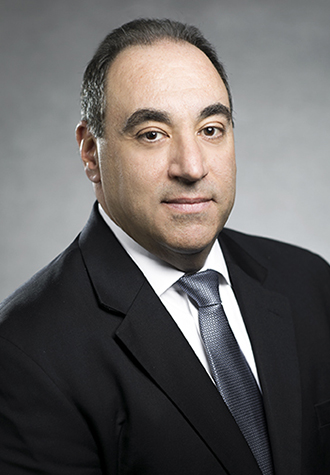