Mr. Breunig holds a Bachelor of Science degree in Chemical Engineering and an M.B.A, from the University of Pittsburgh. Director of Minerals Technologies Inc. since November 2014. 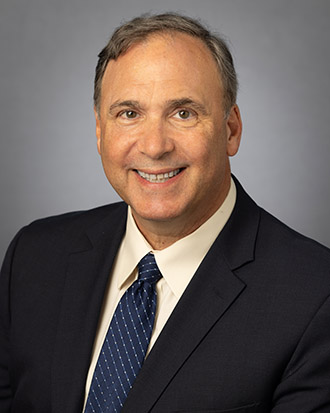