Mr. Meek joined Alcoa in 1999 as Assistant General Counsel, and in 2001 was also appointed Director of Global Compliance responsible for all aspects of Alcoa’s compliance with laws and regulations on a global basis, as well as for all legal environmental matters. He was named to his most recent position at Alcoa in 2006.

From 1990 to 1999, he was with Koch Industries, Inc. of Wichita, Kansas, where he held numerous supervisory positions, including section head of litigation, employment and environmental departments. His last position there was Interim General Counsel, where he was responsible for all legal affairs of the company.

From 1985 to 1990, Mr. Meek was an Associate/Partner in the Wichita, Kansas, Law firm of McDonald, Tinker, Skaer, Quinn & Herrington, P.A. Mr. Meek holds a Juris Doctorate degree from Washburn University School of Law in Topeka, Kansas, and a Bachelor of Science in Criminal Justice from Central Missouri State University. 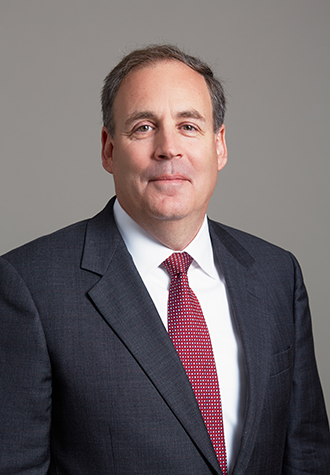