Donald C. Winter, Ph. D. is presently an independent consultant and a Professor of Engineering Practice at the University of Michigan, where he teaches graduate level courses on Systems Engineering, Safety and Reliability, and Maritime Policy.

He served as the 74th Secretary of the Navy from January 2006 to March 2009. As Secretary of the Navy, he led America's Navy and Marine Corps Team and was responsible for an annual budget in excess of $125 billion. Previously, Dr. Winter held multiple positions in the aerospace and defense industry as a systems engineer, program manager and corporate executive. From 2000 to 2005, he was President and CEO of TRW Systems (later Northrop Grumman Mission Systems), which he joined in 1972. TRW was a $5 billion per-year in sales operating unit of TRW Inc., engaged in systems engineering, information technology and services addressing defense, intelligence, civil and commercial markets, with operations throughout the U. S., and overseas in the United Kingdom, Northern and Eastern Europe, the Middle East and the Pacific Rim.

From 2010 to 2012, Dr. Winter served as chair of the National Academy of Engineering Committee charged with investigating the causes of the Deepwater Horizon Blowout for the Secretary of the Interior.  He continues to consult and lecture on systems safety, worldwide.

In 2014 Dr. Winter was elected the Chairman of the Board for the American Lightweight Materials Manufacturing Innovation Institute, a 501(c)3 chartered in Michigan.

In 2016 Dr. Winter was appointed as Chairman of the Australian Naval Shipbuilding Advisory Board by the Prime Minister of Australia.

Dr. Winter has served as Director of Minerals Technologies since 2014 and is a member of the Audit Committee and Corporate Governance and Nominating Committee. 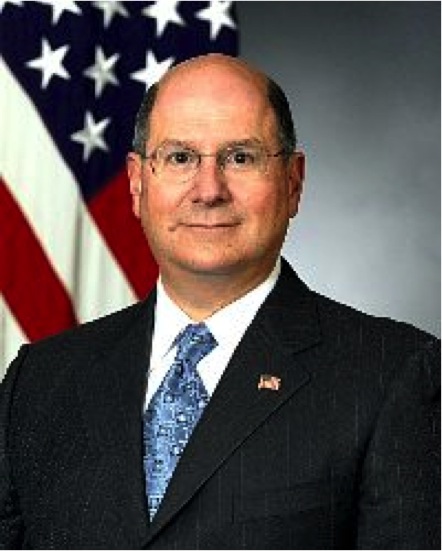