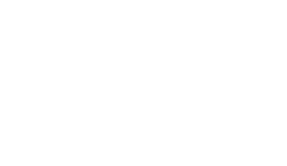 Global semiconductor manufacturers use ion implantation in most of their chip production processes. Ion implantation uses two or three closely spaced multiple-aperture electrodes to extract ions from a source and eject them in a collimated beam. The electrodes are called "grids" because they are perforated with a large number of small holes in a regular array under close tolerance.

Ion impact erosion of the ion optics (i.e., the grids) is the primary mechanism limiting the life of the ion grids. The erosion of the grid eventually weakens it to the point that the grid fails and breaks causing unnecessary and costly production . 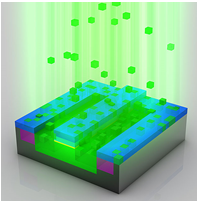 Pyrolytic Graphite exhibits the lowest erosion rate of any known material, even in extreme working conditions such as in ion bombardment or in plasma applications.

Customers using pyrolytic graphite grids for ion implantation enjoy a reduced cost of ownership due to the low erosion rates of the material. This is important since it improves productivity by enabling the user to operate longer without tooling changes and the associated costs of downtime during the tooling change over.

With over 30 years of experience in the semiconductor industry, we produce components that conform precisely to the OEM specifications.

Electrodes Made From Pyrolytic Graphite have Zero porosity

Zero porosity translates into no outgassing of contaminants and no structure capable of trapping contaminants that can alter the dopant effect on the implantation. 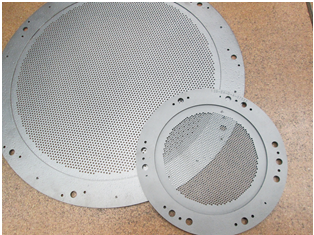 The theoretical density of monocrystalline graphite is 2.26 g/cm3. The density of highly pure pyrolytic graphite is 2.23 g/cm3 which is greater than any known graphite due to its single crystal structure.  This means that there is no porosity due to ash contamination in the material that degrades the structure. This porosity is found in even purified isostatically pressed, fine-grained graphite material. 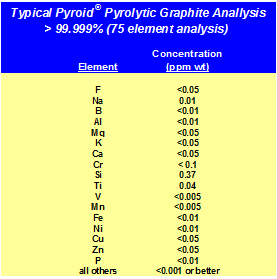 Pyrolytic graphite has a stable coefficient of thermal expansion which
gradient effects on the ion grids are negligible.

Near zero thermal expansion means the grids maintain their relative spacing across of range of temperature and energy settings. This translates into more precise control for depositing dopant atoms into the substrate.

Pyrolytic Graphite can be easily machined and the material can be routinely manufactured into complicated parts with close tolerances. Pyrolytic Graphite is can be supplied with a high level of surface finish, flatness or a defined surface roughness. 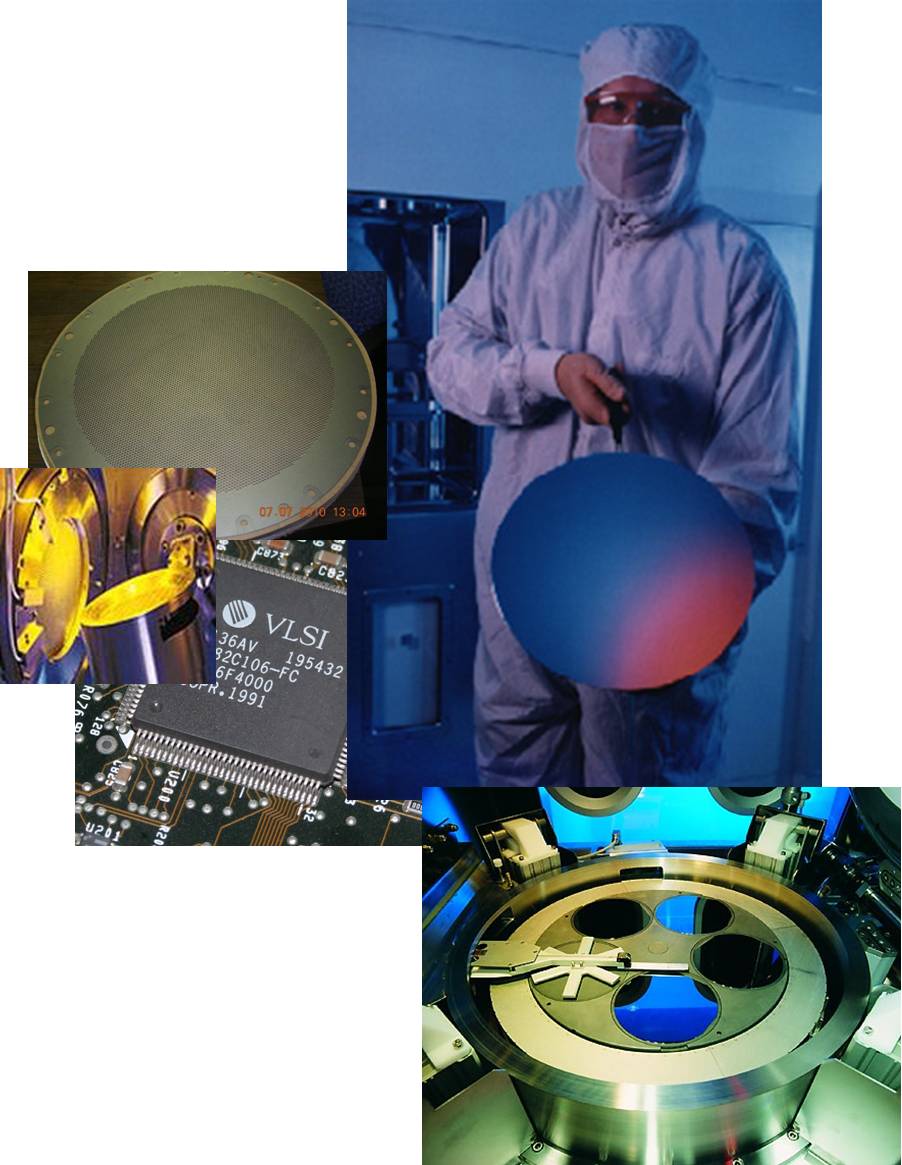 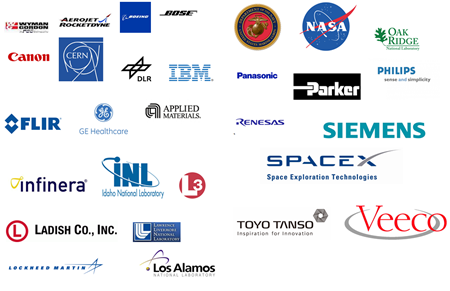